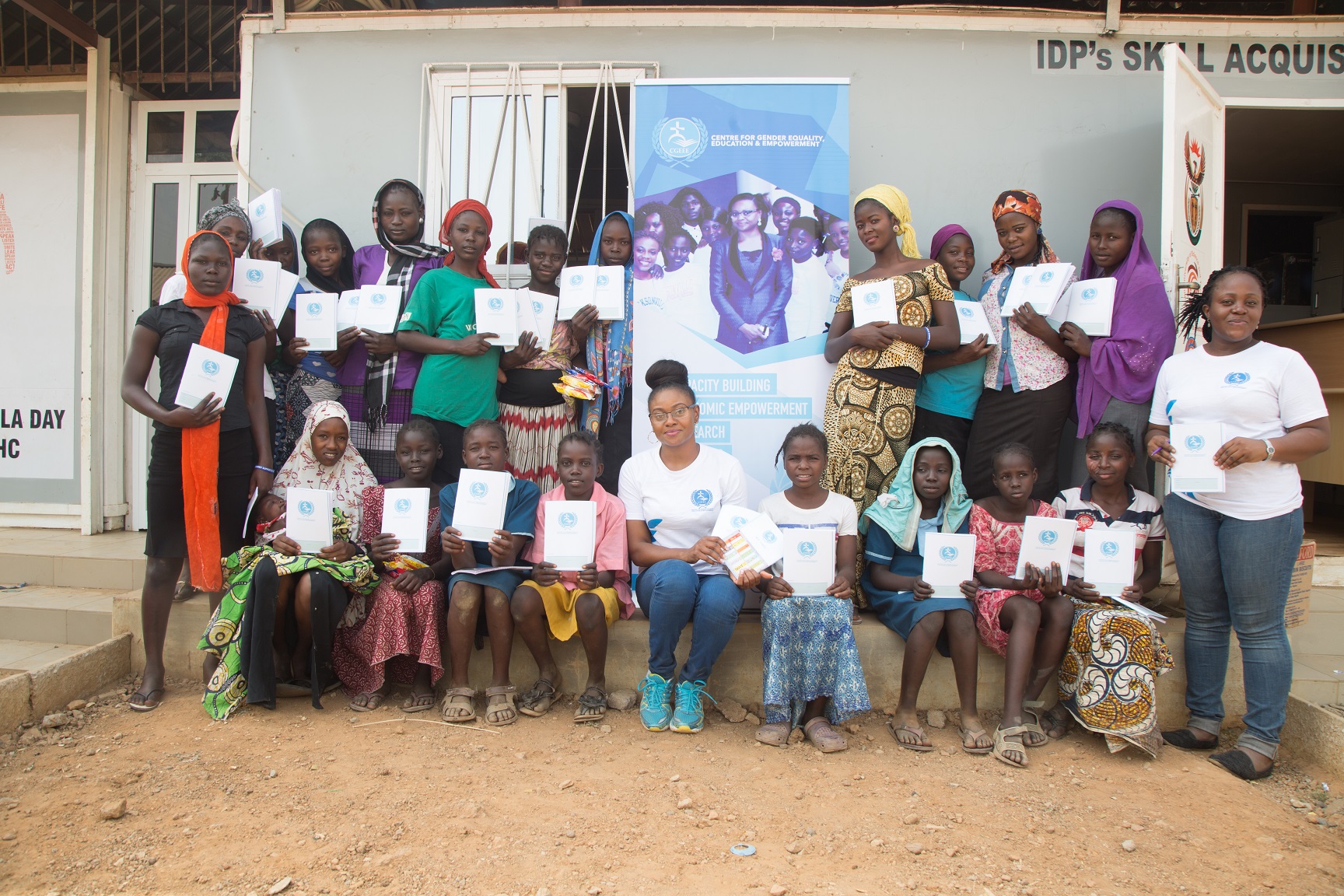 According to an EFA Global Monitoring report, of the over 59 million out-of-school children of primary school age globally in 2013, 30 million lived in sub-Saharan Africa (UNESCO 2013).

The report further affirmed that sub-Saharan Africa is the region with the largest gender disparities as girls accounted for 55% of all the out-of-school children and 52% of all out-of-school adolescents.

It is sad to note that whereas globally, 41% or 24million of out-of-school children have never attended school and will probably never start, in sub-Saharan Africa, half of the 30 million out-of-school children will never enrol. Unfortunately, 56% of this number are girls who may never enter a classroom (UNESCO 2013).

With little or no access to quality education or entrepreneurial skills, young girls are often forced into early marriages as a means of escaping poverty. Thus, 9 out of 10 women in rural areas are not able to pursue or maximise their potentials, as their dreams and aspirations are prematurely aborted. This invariably impacts negatively on their families, communities and the continent at large as they are unable to make meaningful contributions to national development.

In view of the poor economic performance within the continent of Africa (with a forecast gross domestic product growth of 4.7 by end of 2017 (UNECA, 2016), increased unemployment rate and the recent adoption of the sustainable development goals by African Governments, the role of women entrepreneurs in advancing Africa’s economy cannot be overemphasised. Indeed, given the opportunity, women have often proven themselves as change drivers! We must therefore join hands in creating equal opportunities and an improved enabling environment for women to start, grow and thrive in businesses.